Our Favorite Car Electronics of 2012

Every year the Consumer Electronics Show goes on in Las Vegas where they display the best car electronics of that year. These products range in price and functions from expensive head units to free smartphone apps. We have complied a list of what we believe are the top 5 best car electronics in 2012.

Car electronics is an ever-changing market that Waxwerks is always ahead of. We have the most up-to-date auto technology as well as professionals that can repair and install yours for you. Waxwerks has proudly served the Indianapolis area for over 20 years. For professional car electronics, car detailing, dent removal, glass repair and window tinting call us at 317-577-9700.

View all posts by waxadmin → 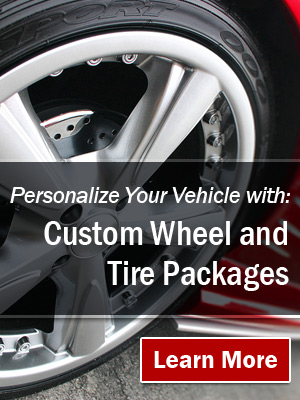 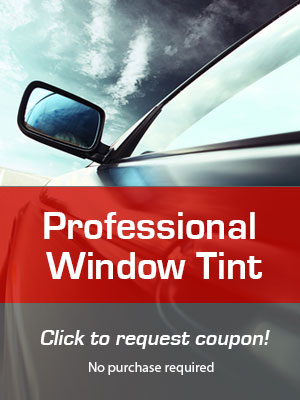 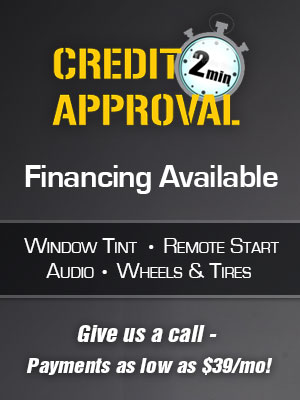 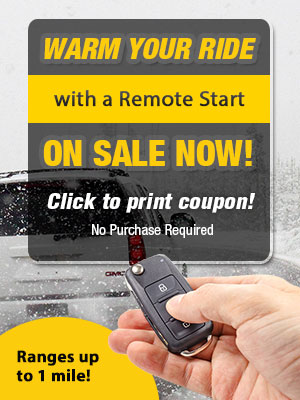 Interested in joining the Waxwerks & Audio+ team?
OR
Owning your own business?
We can help and would like to hear from you!